via At the LoveFest 2016 — just a few random captures…. | Alternative Life

What started in 2009 (by the genius minds of Luna Barak and myself  ) as a handy list of stores for Medieval Fantasy Roleplay needs, grew to one of the best known long-time newsgroups of the medieval fantasy genre in Second Life.

To keep it fun and interesting we started to host the seasonal Fantasy Cream.
– a Show-Off Market – Contest with a little scavenger hunt with a selected number of Medieval Fantasy Grid Crier Merchants.

As usual there will be delicious creamy tasty exclusive products on the voting board.
The voters as well as the merchants taking part have the chance of winning prizes!

We cannot wait to see what the merchants came up with this time !

Emerald City is the new game design by Fair Play and was inspired by a game called “Jewel Quest”.

A new era is born: This is really something new and never seen on all the grid before: “The Jewel Gacha Hunt”! Play for a price without knowing which merchant release will drop.

Certainly, there will be also awesome new releases, who donates and charity a percentage to:
Relay For Life Of Second Life (American Cancer Society)
relayforlifeofsecondlife.org/team-page/?team=57
Team Fox For Parkinson’s Research
www2.michaeljfox.org/site/TR/TeamFox/TeamFox?px=1148354&a…

The Second Edition of Fantasy Cream is Market – Contest – Hunt in one and now open , until 18th January 2016. 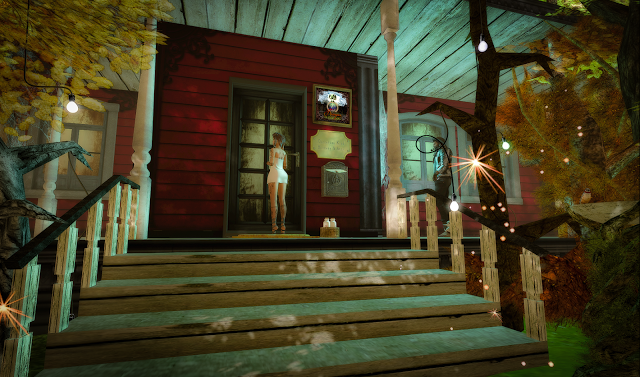 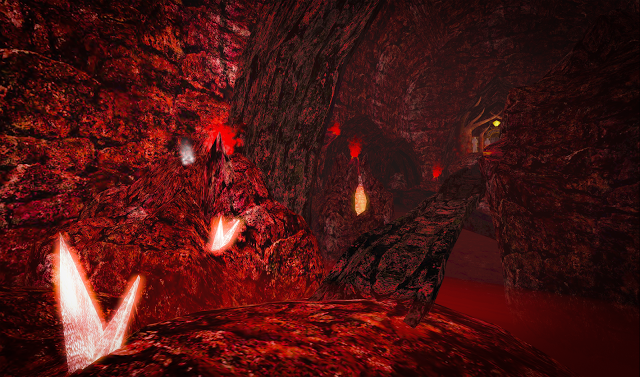 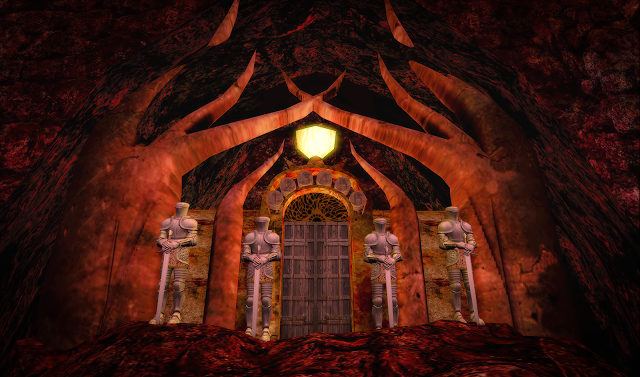 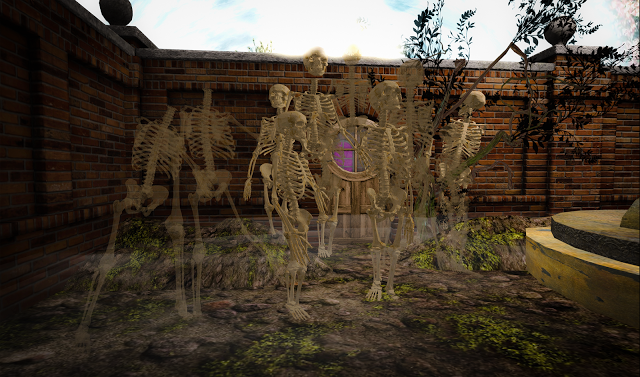 The current game is called: “The Forgotten Game”

You find there Exclusive new and unique Items and each exclusive sale  is split 10% – 50% to following foundations:  Relay For Life Of Second Life and Team Fox For Parkinson’s Research.

Ballet Pixelle®
“Chimera” will be presented Wednesdays and Sundays at 5pm until May 31.
Taxi: http://slurl.com/secondlife/Quat/38/24/107
Ballet Pixelle® also was also good enough to thank the designers who donated stuff for the productions:

For the Sylph (Elemental Wisp) Avatars in Act I: Lilith’s Den

For the Flame Avatar in Act II: Bright Shadows

For the donation of the Lightning in Act III: Illusions