What started in 2009 (by the genius minds of Luna Barak and myself  ) as a handy list of stores for Medieval Fantasy Roleplay needs, grew to one of the best known long-time newsgroups of the medieval fantasy genre in Second Life.

To keep it fun and interesting we started to host the seasonal Fantasy Cream.
– a Show-Off Market – Contest with a little scavenger hunt with a selected number of Medieval Fantasy Grid Crier Merchants.

As usual there will be delicious creamy tasty exclusive products on the voting board.
The voters as well as the merchants taking part have the chance of winning prizes!

We cannot wait to see what the merchants came up with this time !

The Medieval & Fantasy Grid Crier creators of fantasy exclusive creations come together for the second round of Fantasy Cream running until January, 18th 2016.

While you can vote  (and maybe win) for your favorite exclusive fantasy creation and hunt for small gifts, you can also become creative in your own way.

Michael Romani has done that and here is the amazing outcome: 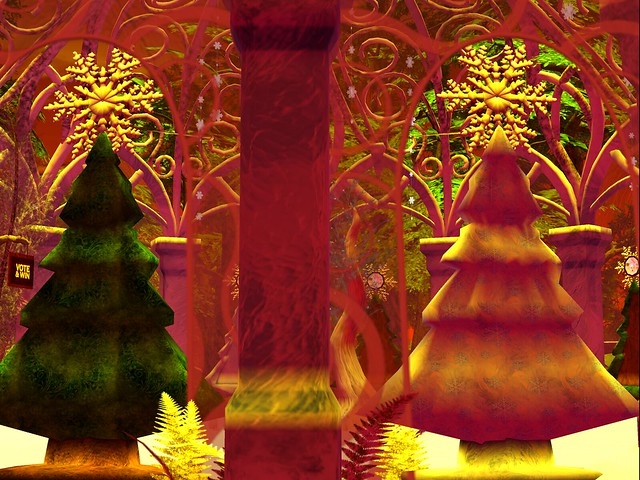 This reminds strongly of ▓▒░ TORLEY ░▒▓ and his favorite choice of colors, who visited 20 days later to take some amazing photos as well. 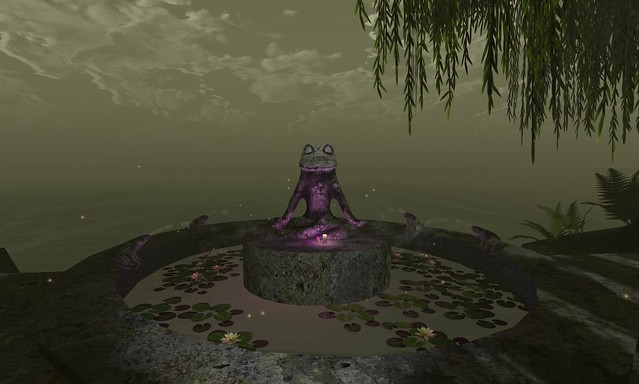 This one is not directly from the Fantasy Cream, but still the very same Dandelion Daydreams Factory,  home sim of the Medieval & Fantasy Grid Crier , free accessible to everyone.

Visit at any time, whether it is for shopping , hunting, playing the Krampus adventure game, the escape the room game “ Chapel Of No Escape ” or hanging around alone or with friends, for making machinima, or taking photos.

The Second Edition of Fantasy Cream is Market – Contest – Hunt in one and now open , until 18th January 2016.