Afternoon Everyone, Today I have some more great home stuff you can pick up at the fantasy fair. It is over on the 3rd, so if you see something you can’t live with out ..grab it now! As always, check the shopping list for greater detail on all the stuff in my pictures. It makes it easy to read about the item you are interested in.

Hi everyone, I have a few more Fantasy Faire goodies for you to check out. I wanted to share a bit for the guys. though Mel tells me I make girly guys..so I hope all you girly guys out there like what I have for you today! And if you are not “girly” I hope you find something you like too! 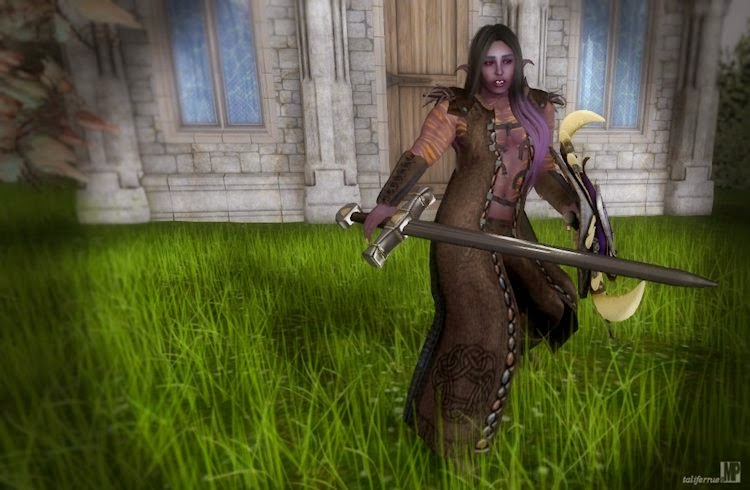